Home General In Search Of The Real Roma

What does it mean to be a Roma? Few ethnic groups face bigger challenges being accepted than the Roma minority, but maybe the biggest challenge for the Roma people is to define themselves as a group and agree upon common aims and interests? 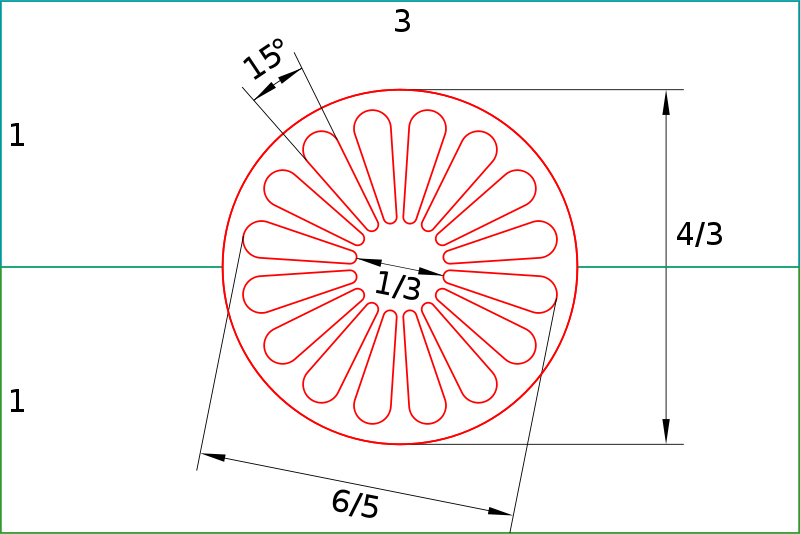 Biljana Muncan looks confident, self-assure and still casual – as if talking about her master thesis and her ethnic identity in front of an eager, curious and mostly ethnically Danish audience is an everyday business to her. Being a Roma herself, and doing historical research on the changing discourses and representations of the Roma minority, makes her an important spokes person of an ethnic group which has too few representatives who dare to do what she is doing – stand up and tell the broad public what it means to be a Roma! On this particular Wednesday night she has been invited by the new pilot project New Danish Roma Network (Nyt Dansk Romanetværk) to come to the Roma Cultural Evening. The event is taking place at the cultural centre Støberiet in Nørrebro and Biljana is invited to speak about her research and her personal experience. Apart from Biljana’s speech, the evening involves traditional Roma dishes and a live concert with the local Roma orchestra Danska Zvezde. The cultural centre is quickly filled with interested, mainly Danish people this night.Many has taken up the invitation to come and test some typical perceptions and ideas about the Roma people.

It takes courage and lots of effort to fight against the prejudices and stereotypes that the Roma minority is facing in today’s Europe. Biljana has been fighting for the most of her adult life.She learned early in her life that speaking in public about her ethnicity could cause negative reactions:”My mother always told me not to tell the others at school that I was a Roma. I didn’t quite understand why, and when I tried it out, I soon learned that it was something the other kids would use to bully at me” Biljana reflects in an interview in the book ”Gypsy – 1000 Years on the Edge of Europe”. After those early bad experiences she chose to hide the fact that she was a Roma until she began studying at the university. Going public with her ethnic identity she has been faced with many different sorts of myths and prejudices – people would ask her everything from whether she could predict the future to whether she was ashamed of being a Roma. So Biljana understands why so many Roma people choose to hide their ethnicity – it becomes a label that prevents people from seeing the person behind. The ”Roma label” is closely connected with myths and misconceptions that have been flourishing for centuries. And saying that you are a Roma can lead to anything from silly questions to discrimination, when seeking a job for instance, or to pure structural discrimination from authorities, as it has been the case in Elsinore. In Elsinore, Roma children were put aside in special classes with lower ambitions for the children’s learning outcome. Moreover, the local authorities sent unemployed Roma people to special activation units where they, despite their will, were separated from the rest of the unemployed group. Thus, stating publicly that you are Roma of ethnicity can be a big handicap when trying to cope in today’s Denmark. Faced with these challenges, the vast majority of Danish Roma people hide the fact that they are Roma people. Thus, the negative stereotypes about Roma people live on in media and in popular discourse with few real life examples of normal successful Roma people to change this view…

On this Wednesday night in Støberiet, Biljana gives the audience an overview of how the Roma people have been treated and how they have been depicted throughout centuries. And in the following round of questions she is soon faced with an amazement and curiosity from the audience – people wants to know what it really means to be a Roma and how it feels to be a Roma? ”So now you talked a lot about the stereotypical image that so many Roma people are trying to avoid – but how is the real Roma identity compared to that?” a woman asks. For Biljana, as for any other Roma, speaking about ”the real Roma identity” is a delicate issue. Is there any such thing as a real Roma identity and culture? The history of the Roma people is characterized by moves and drastic changes that have dispersed the minority over large geographical areas. And, as a result of the very diverse conditions under which the Roma people have lived, their culture has developed in many different ways. ”A common feature is the persecution, being unwanted in whatever society they lived and therefore always living on the periphery of society. This has created a strong feeling of solidarity and community within the Roma minority, always having to stick together to protect ourselves from the persecution and discrimination of the surrounding society,” Biljana explains.

As Biljana is standing here tonight, telling us in an academic yet informal language about the roots of the discrimination, she herself is a good counter-attack to the stereotypical image of Roma people as poor, low-skilled travellers coming to Denmark only to collect bottles and beg. Roma people have been living in Denmark for centuries, indeed, and the number of Roma people living permanently in Denmark is estimated to be 10.000. But being asked to define the outline of a common Roma identity, Biljana is a little uneasy. When you have spend most of your adult life fighting against strong and limiting stereotypes that surround your ethnicity being asked to give a definition of the real ethnic identity of the group that you belong to is maybe just as limiting as being faced with yet another stereotype? Because, who has really the authority to define what it means to be a Roma? From Biljana’s answers tonight, it becomes clear that she is very aware that she does not have this authority. It is much easier for her to tell the audience what a Roma is NOT and how stereotypes have affected the self-image of the Roma people. Maybe the audience can go home tonight with a little more insight into the Roma culture and a little more confusion. The case of the Roma minority shows us that the search for a real Roma identity is just as fruitless as the search for a real Danish or Bengali or Berber identity. What is really at stake here for Biljana as much as for you and me is the right to define yourself as an individual person and not being labelled and judged from the outside by your ethnicity alone.

The book ”Gypsy – 1000 Years on the Edge of Europe” is unfortunately only available in Danish – the title is ”Sigøjner – 1000 år på kanten af Europa” and it is written by Carsten and Malene Fenger-Grøndahl (Århus Universitetsforlag 2006, http://www.unipress.dk/da-dk/).

More information about the Danish Roma minority, the historical background and about Roma people throughout Europe can be found on the webpage www.romnet.dk.