By Patrick · Illustration by Casper Øbro 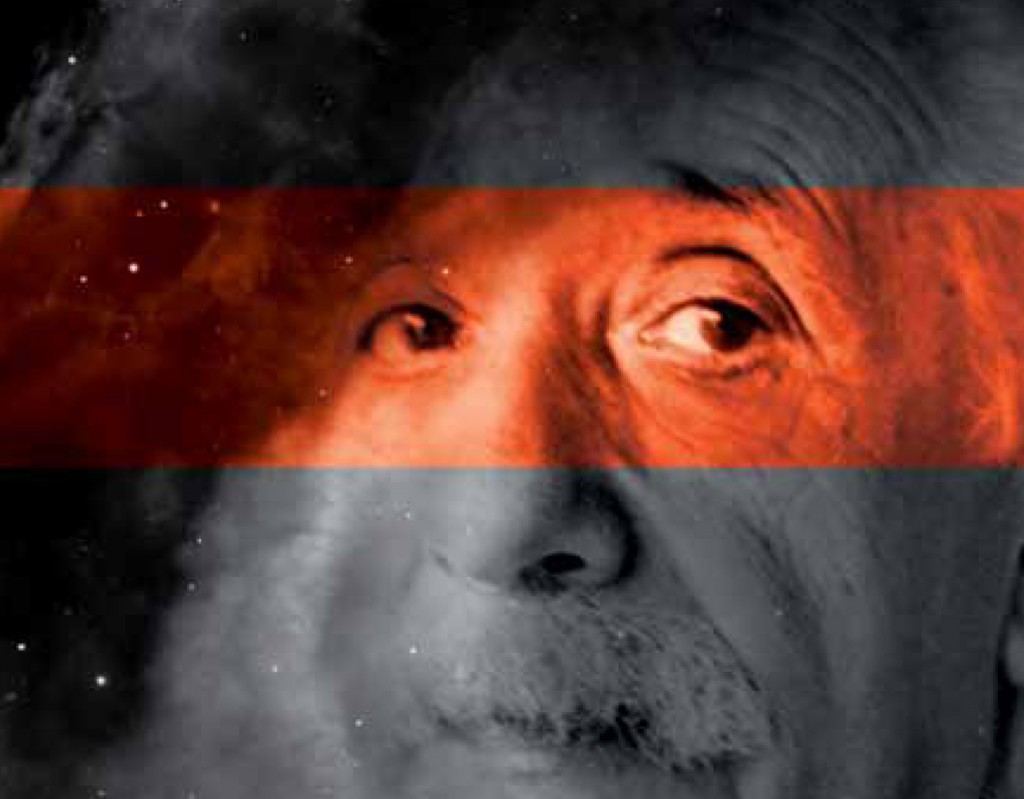 Identification is an inherent tendency in the nature of human being. When Homo sapiens ceased to be controlled only by gastric reflexes, and began to engage in mental activities (somewhere between Australopithecus and Neanderthalensis), they began to realize that the world is not uniform and that individuals, even individuals of the same species, do not look the same.

Homo sapiens began to search for, examine and classify the main features, which made her different from others (everyone knows that game; find 10 differences). A main theory of anthropology is that mankind created tribal-clan relations based on the identification between individuals. Throughout the development of our history every human community has felt a strong need for self-identification and confirmation of its uniqueness and differences.

Even at the present time of globalization our development each social environment try to retain their individual characteristics. Although the predominant cultural tendency seems to be hamburgers, jeans and pop music, the Americans cultivate a romantic image of the Wild West, Russians still celebrate their victory in World War II and Scandinavians worship the old legends about Vikings. Examples like that can be found in hundreds.

Humans naturally try to identify themselves by looks, and everyday thoughts and feelings, but also by the more general, far-reaching and abstract concepts that occupy their minds. Especially phenomena of mysterious, inexplicable, and sometimes deadly or scary character: Concepts like dark, cold and loneliness.

Talking of which, there is a famous anecdote about Albert Einstein. One day, at a lecture in philosophy, a perky professor was trying to prove the absurdity of Gods existence from a scientific point of view. He told the students that if they believed that God created everything, then they had to believe that God also created evil. According to the principle of behaviorism, our deeds and actions define who we are. If that is so, it entails a scientific contradiction: Creating evil is an evil act, but God is by definition the embodiment of goodness. Everybody failed to disprove this argument except one young man, who ventured into a discussion. The young man, Albert Einstein, answered: “None of us disputes the existence of dark, cold, loneliness and evil. But in fact darkness does not exist for it is impossible to measure. We can only measure the light. The concept of dark was invented by man to identify the absence of light!”

Einstein continued: “It is only possible to measure the heat output of a physical body. With complete absence of heat the physical matter becomes inert. Like darkness cold doesn’t exist. It’s a concept invented by man to identify the absence of heat.”

And he continued: “Normal human existence is only possible within a society, where man is surrounded by similar kinds. The most terrible punishment in primeval societies was not death, but expulsion from the tribe; alone you can’t survive mentally or physically. It lies in the human nature to be social and the concept of loneliness was only invented by man to identify the absence of other people.”

”And what about evil? Evil is the lack of faith and love like cold is lack of heat, darkness lack of light and loneliness lack of a close friend. Evil is a concept invented by man, not God, to identify the absence of goodness. Consequently your theory is scientific nonsense.”

Religion replaced the first tribal-clan relations. Then religions were replaced by states. To replace the state came the idea of one chosen global people – the salvation of mankind. Unfortunately, this replacement is still done within the framework of the state. The process of creating group identities by investigating and creating negative contrasts continues. How should we human beings behave today to assure the presence of light, warmth and common well being in our society?

P.S.: Of course this story is a complete fiction, but I do believe that there is something in it – don’t you?