Home Camps and Asylum I survived, but my life has stopped 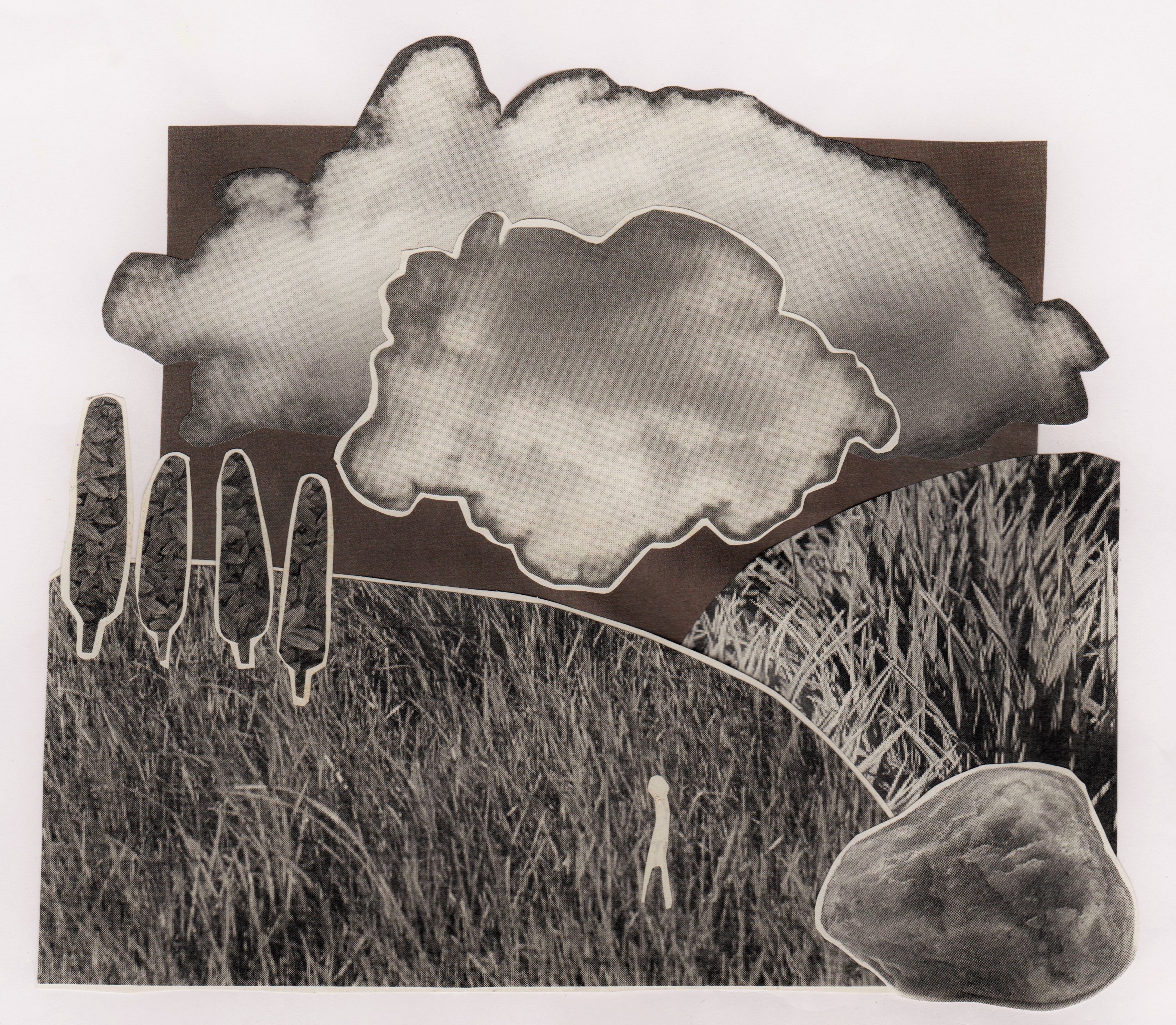 I live in a camp waiting for nothing. I’m a rejected asylum seeker. I have been in Denmark for two years and one month now. But it is more than three years ago that I left Iran. I have travelled through Europe as an illegalized migrant.

Ironically, it began with a misunderstanding. I left Iran because of the political repression in the wake of the Green Revolution in 2009. I was wanted by the police even though I wasn’t active in the protest movement, the authorities connected me to it by accident. I was a bus driver and one day, I was driving a group of college students. They were political activists, active in the Green Revolution.

On the drive from the college, some of the students suddenly pulled out green flags and started waving them out of the windows of the bus. We were immediately stopped in the street by the police, who thought I was the leader of the students. They broke the windows and smashed the bus completely. I was terrified; convinced that they would shoot me on the spot. Frantically, I stepped on the gas, made a sharp turn and drove up onto the pavement. The cops started shooting at me. Then I crashed into a motorbike. Somehow I managed to get away.

For hours I drove around in my totally smashed bus. Late in the evening, I finally ventured to go home. I was still in shock, my body pumping with adrenaline from all the action. I felt terrified, confused. Then at two o’clock at night, I heard my front door breaking open. I hurried to the window. Outside, I could see a lot of secret police. It was January and very cold. I had just woken up and was wearing only boxers and an undershirt, but I climbed out of my bedroom window without taking the time to get dressed. I climbed up on my roof and fled by running on the roofs of the row houses, all the way down the street. When I got to the last house, I jumped down from the second floor and hurt my leg. I hid for hours in some high grass, lying with an injured leg in my underwear in the freezing cold, before I dared to get up. From that night on, I was on the run.

I fled the country and went to Turkey after hiding in a town close to the border for a little while. I stayed underground in Turkey for four months. I was working in a restaurant and waiting for my father, who has contacts within the police, to call me and tell me that the coast was clear. But he never did. The coast never cleared.

I decided to go to Europe to seek asylum, or just to be safe, one way or the other.
First, I went to Greece. I crossed the border by foot, walking through the forest. I just kept walking. No one believes it, but it’s true: I walked from Iran to Italy. I got arrested numerous times. In Croatia, I was in jail five times, but until Italy, I avoided getting fingerprinted.

In Rome, I was caught by the police and had my fingerprints taken. They released me shortly after with a piece of paper saying that I had a month to leave the country and the EU. When I got arrested, I first decided to seek asylum in Italy. But already at the police station, I witnessed the bad conditions of asylum seekers in Italy. I asked the police: “Is your country good to seek asylum in?”, and they said, “No, it’s not good for asylum seekers. You should get out while you can.” One of the cops actually helped me by deleting my fingerprint. It was the strangest coincidence: he looked just like me – we had the exact same face, even the same mole on the cheek. The others asked if we were brothers. When I left the police station, we said, “Goodbye, brother” to each other. My fake brother gave me fake documents to help me cross the border.

Then I went through France and Germany to Denmark. I had decided to seek asylum in Denmark, so I went to a police station, and I was sent to Sandholm, a camp. After seven months, my case entered phase two. I had my second interview, and after three months, I got negative.

I will rather die than go back to Iran and face the persecution of the regime. So on the night I got negative, I tried to kill myself. I ate forty-three sleeping pills. But I was taken to a hospital and survived. For four days, I was unconscious. After I woke up from the coma, the camp staff promised to schedule a new interview for me in order to appeal my case. But they never did. My case was closed.

I was discharged from the hospital and returned to the camp. I felt desperate, powerless; I had to do something. So I sewed my lips together and started a hunger strike.

On the same day that I started the hunger strike, there was a big party in the camp. The manager of the camp told me to go somewhere else, so I wouldn’t ruin the atmosphere. That made me feel awful; less than human.

After twelve days, the camp staff talked me into stopping the hunger strike. They said that they would help me reopen my case. They were still lying. But I got hold of a lawyer, and after six months, I succeeded to get another interview in order to reopen my case. I tried my case at the Refugee Board, and I got negative again. And again, I tried to commit suicide. Again with pills. But again, I was taken to a hospital.

I survived, but my life has stopped. And now I live in a camp waiting for nothing.

* The name Ali is fictional, his identity is known by the editors.