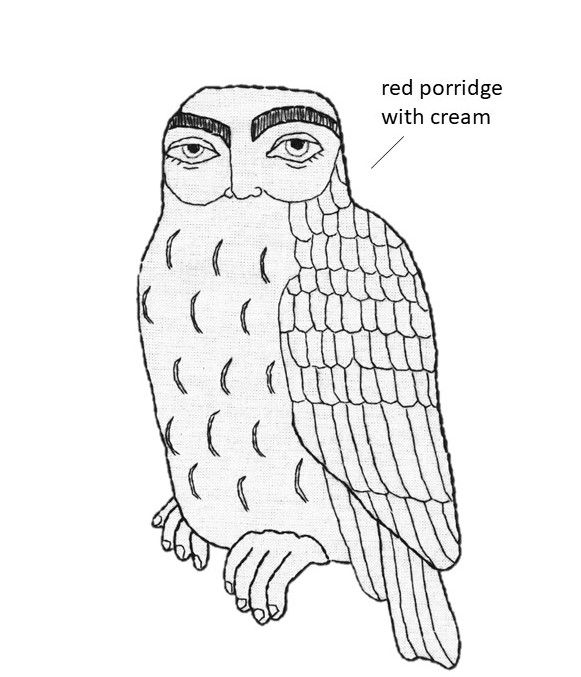 I believe that learning Danish is very important. That is why, ever since I came to Denmark, I have been looking forward to learning Danish. But when I arrived in Center Sandholm, there was no regular Danish language school, only one hour a week taught by volunteers. Even though I joined every week, I only learned very basic things. After some months, I was informed by the job center in Sandholm that they offered Danish classes to people under the age of 23. People older than 23 had to go to English language classes. Why should I learn English, a language I already know, and not Danish when I’m in Denmark?

After a few years, it became possible for all asylum seekers to attend Danish classes. I tried to sign up for them, but I was told that there was no more money to pay for transportation from the camp to the schools. I went by myself to a language school in Copenhagen in order to learn Danish, but they asked me to bring a permit from the Red Cross. Then I asked for the papers at the Red Cross job center in Sandholm. But it turned out that the school was only for people without previous education, or with certain problems.

But I didn’t give up. I tried to find a private teacher. Someone from the Red Cross helped me find a woman to teach me Danish one or two times a week, but it didn’t work out. Now I’ve been in Denmark for more than six years. When I walk around and speak only English, people sometimes ask me if I’m a tourist. Some Danes also think that I’m lazy because I haven’t learned Danish after six years, but they don’t know how hard I’ve tried.

I suggest that all asylum seekers who come to Denmark should be offered the opportunity to attend Danish language school. That would make it possible to communicate with Danish society.

On the news, I have sometimes seen Danes blaming refugees for not speaking Danish, even though the refugees have been here for years. Maybe those people have had experiences like mine. There can be so many reasons why people don’t speak Danish.