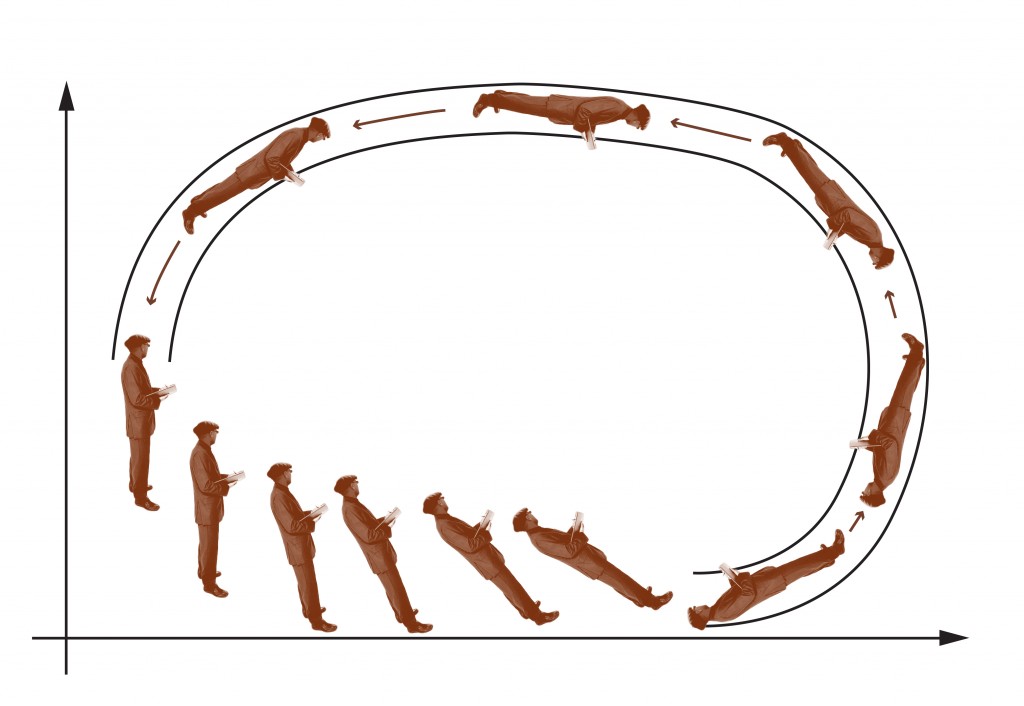 The first timid ray of light creeping on to the old peeling wall in the early morning like someone’s husband returning to the marital bedroom from an all night bender, started waking people, sleeping in two tiers in the middle of a huge sport hall. This gym was set aside for living quarters, iron beds installed in two tiers in the refugee camp due to lack of beds in the designated sleeping areas. The camp was a former soldiers’ barrack, which became unnecessary after the fall of the Warsaw Treaty Organization and the reduction in connection with the minimized quantity of the armed forces of NATO in Europe. The Government concluded that the soldiers must now protect their Motherland not on its own territory, but in Iraq, Afghanistan, or Libya.

This man is going to have a very hard day today – he must go to the local police and tell them about the way in which he reached this European country and give them his fingerprints. And how convincingly he will tell his story will decide on whether he is believed by the police and whether his petition will be taking place in this country, and in the larger scale – all his future. The police in his country were very angry and always asked for money and for this reason the man is very nervous – how they will be here?

On legs stiff with excitement, he barely goes to the yellow dilapidated barracks, where the police control of this refugee camp is situated. In a narrow room with wooden benches placed on both sides, other refugees are also waiting for their turn for the rendezvous with the police. In all the faces can be read a great excitement and fear. Human radio telling scary stories about one of the female police officers in the weight category over 200 kg, with a voice able to drown out steamship whistles, and the grace of a pregnant elephant in a china shop. She hates all around her, but more than anything she hates herself. Survival instinct does not allow her to harm herself, she happily pours her evil energy on to the surroundings, especially for those who are in her hands and can not adequately respond to her.

The man tries to drive away bad thoughts, but suddenly his head is severely dizzy. Getting up the man asks in a weak voice: “where is the toilet?” The stifflegged man goes in the shown direction.

His eyes darkens, seeing nothing, he opens the battered door. In the dark room he touches his way forward and finds the tap water crane. At the same moment his mind is transported thousands of miles away from this place. He returns again to that terrible time, which he so wants to forget – in terms of explosions ranging out, snap tracks of tanks and the cries of people dying all mixed into one monstrous noise.

The man opens his eyes, as if he wakes up from the worst nightmare, but around him it is all the same. The same wall and the same mirror, and with the same eyes he sees the same face now only twenty years older. The man screams in terror, the overwhelmingness of the situation is too much to grasp, and the vast pitiless folly collapses on to him and takes over.