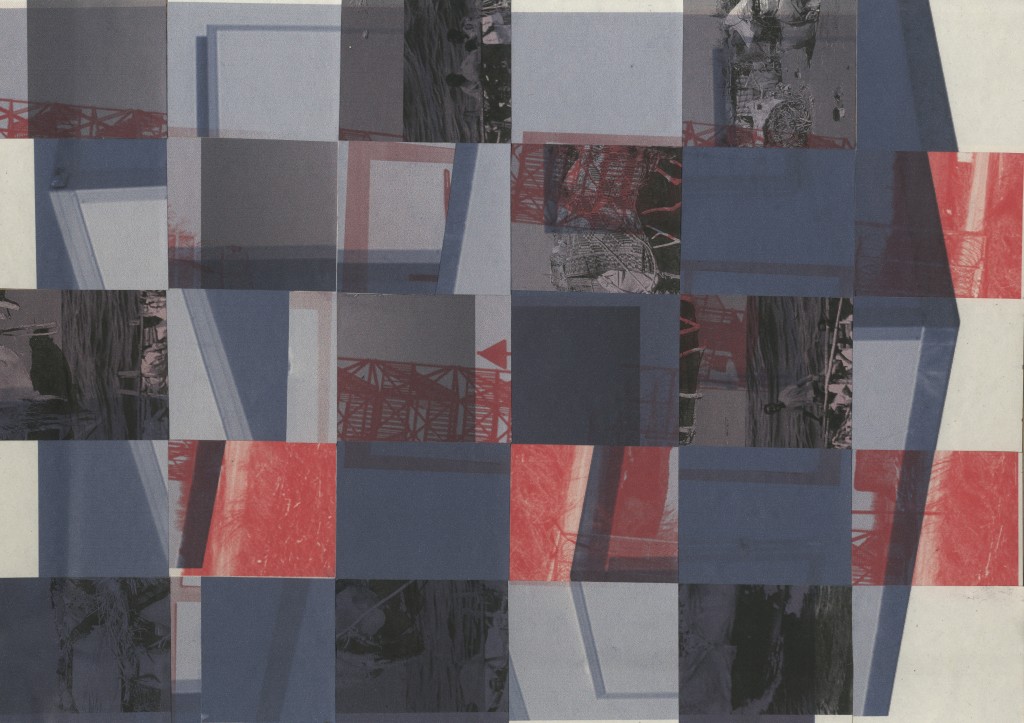 After my arrest in Khartoum, the capital of Sudan, I was threatened with death if I was contacted by the opposition, headed by Dr. Khalil Ibrahim. With him and JEM (Justice and Equality Movement) I was fighting for a new Darfur. The authorities suspected me. Even though they had strict control in every airport and seaport, I managed to escape.

Reaching Denmark was a long and difficult journey through Europe. When first I arrived in Greece, I thought it would be the end of the oppression and persecution I fled from, but I was surprised. Greece was a nightmare. Likewise, my application for asylum in Denmark was connected with a sense of hope, which has since vanished day by day, living in the Danish asylum camps. It is a difficulty not being familiar with the asylum legislation in a new country. It leads to confusion and insecurity, but the endless waiting is the worst part.

I waited a long time in Denmark just to get final permission to seek asylum. Part of the Dublin Convention was reconsidered, that otherwise dictated that I was to be deported back to Greece as my first European country. I have now been in Denmark for more than two years. Half a year ago I got my final rejection on asylum. The government is closing their eyes to the situation in my country.

The main argument in the rejection of Sudanese asylum applications is the Comprehensive Peace Agreement signed in Doha in 2005, supposedly between the Sudanese Government and the Darfur Movements. But no such peace agreement took place. The Sudanese Government, the ruling party Zakria and its leader Tijani Sisi, did not invite the Darfur Movements; they only invited their friends. The situation in Sudan has therefore not changed for the better, in spite what the paper of an agreement might tell you.

Sudan is not a safe place to be. Sending Sudanese asylum seekers back to Sudan does not only mean risking their own lives, but also the lives of their family members. The Sudanese authorities still sometimes ask my parents about my location. They say that they don’t know. Obviously I will be caught if I go back. And the Sudanese law says that if you are a threat to the security of the state, you will be executed.